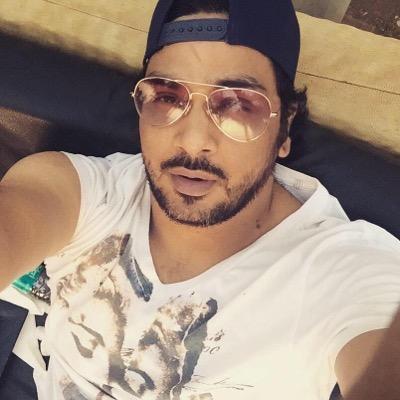 Every time we come out of a movie we remember the characters, but we easily forget the people behind those characters. All who have watched Bajrangi Bhaijaan are in love with the little girl Harshaali Malhotra aka Munni. And so was I. I felt the casting was perfect to the core and wanted to know more about the person behind this success: Mukesh Chhabra. Impressed with his casting, I had started following him on twitter since I watched D Day (2013)

Recently we all can recall him for his birthday bash which was attended by almost all Bollywood celebrities. But I would like to remind all my readers that Mukesh Chhabra has been a back bone of over 40 films, where he has played the role of casting director. To name a few the list goes as:

An interesting fact about him is that Actor Rajkumar Yadav (now Rajkumar Rao) (NFA for Best Actor) was chosen to play one of the leads for the film Kai Po Che only on Chhabra’s insistence. He conducted a 10 day workshop with Harshali –the little wonder who stole our hearts.

My Quick chat with Mukesh Chabra, Casting Director of the film Bajrangi Bhaijaan or should I say a person who acts as a bridge between directors and actors.

Do you think that bollywood is as far as giving credit is concerned?
It surely is. And to be very honest, it still hurts a little when someone misses to praise us for our work that is being appreciated. Our work is creative and we strive for appreciation and perfection and are always good to be acknowledged.

As a casting director have you ever faced differences with the director or are you given full liberty to choose your character?

I have been lucky to be working with such great directors that I always had my space. A character sketch is worked out together, with the approval of the director. Yes there have been disagreements, after all it’s a creative process, but thankfully have never had a bitter experience. All arguments have been productive. 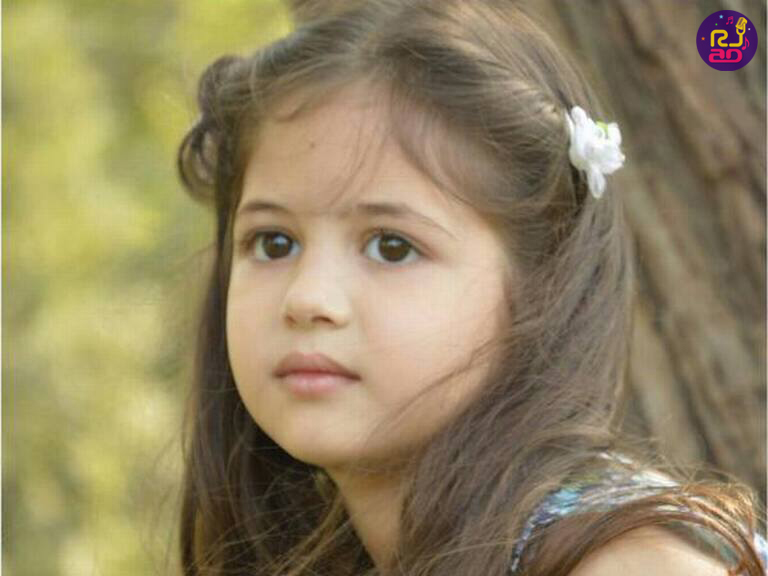 Is it difficult or easy to cast kids?

Your casting of Harshaali Malhotra is perfect and appreciated by everyone…how did you find her and how difficult was it to cast a person playing her mother (she looked so similar to her)?

We found Harshaali after a long process. But somehow, deep down inside I knew that she will make it. She had the spark of a star and the understanding of an adult actor. She is a sensitive child who would play with our office cat. She had eyes that would speak volumes. Meher Vij; her mother was cast later. I knew Meher from few of her Punjabi films. Once, we locked Harshaali, we didn’t have to think much. Meher did not only look the part, but also gave us a brilliant audition. I felt like everything fell in place correctly. Also, I must mention my team, Jimesh Patel and Shoumie Mukherjee who played a vital part in casting for this film. 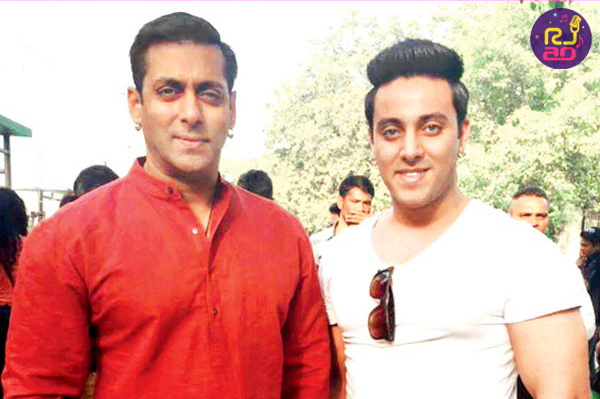 How did you come up with the idea of getting a Salman Look alike (Najeem Khan) to portray a younger Salman in Bajrangi Bhaijaan? 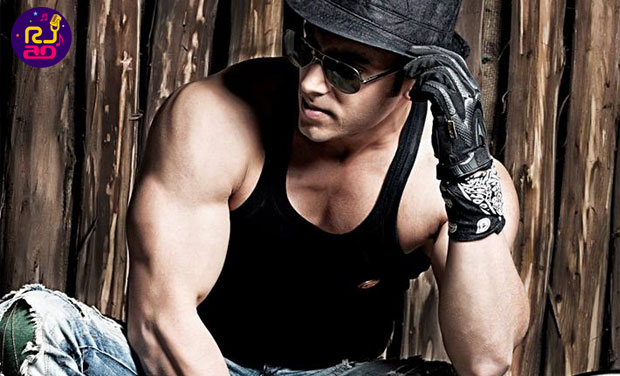 When the idea came to us from Kabir Sir, we were quite at it. In fact, finding him was quite a task. It was not an idea really but given that a younger Salman will have to look like Salman.

Rapid Fire :
Your Gift to Bollywood >> Fresh New Talent
Your prized possession >>MY Team
Your favorite character >>My watch collection
Do you see yourself from casting director to director? >> Yes I see my self as director
With which character do you relate Aditi Raval ? >> Anushka from Band Baja Baaraat 😉

I am grateful to Mukesh for sparing his time and connecting with the people at large. While I have had a wonderful talk, all of you right there can bag your chance of stealing the lime light. If you think you are talented, and your want to get noticed then you can send your portfolio at casting@mccc.in or visit: http://www.mccc.in/ 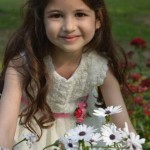 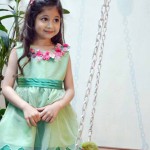 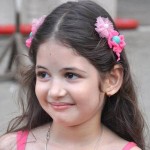 I wanted to be an actor but my life did not give me dis chance bt when I heard abt Mukesh sir I hope one day he will select me as his new project.