Ghayal Once Again the film is directed by Sunny Deol and produced by Dharmendra. Yes, it is the sequel to 1990 super-hit film. I have heard that Sunny Deol hired Hollywood Action coordinator Dan Bradley for designing action sequences. I got a chance to meet Sunny Deol during his visit in Sardar Patel Stadium, Ahmedabad. I quickly took selfie with my dear friend Shivam Patil who is a part of this film and did a quick video chat with Sunny Deol. I asked him ke “Kya Sahimain Aapka Dhaai Kilo ka ha?” & See what he replied… 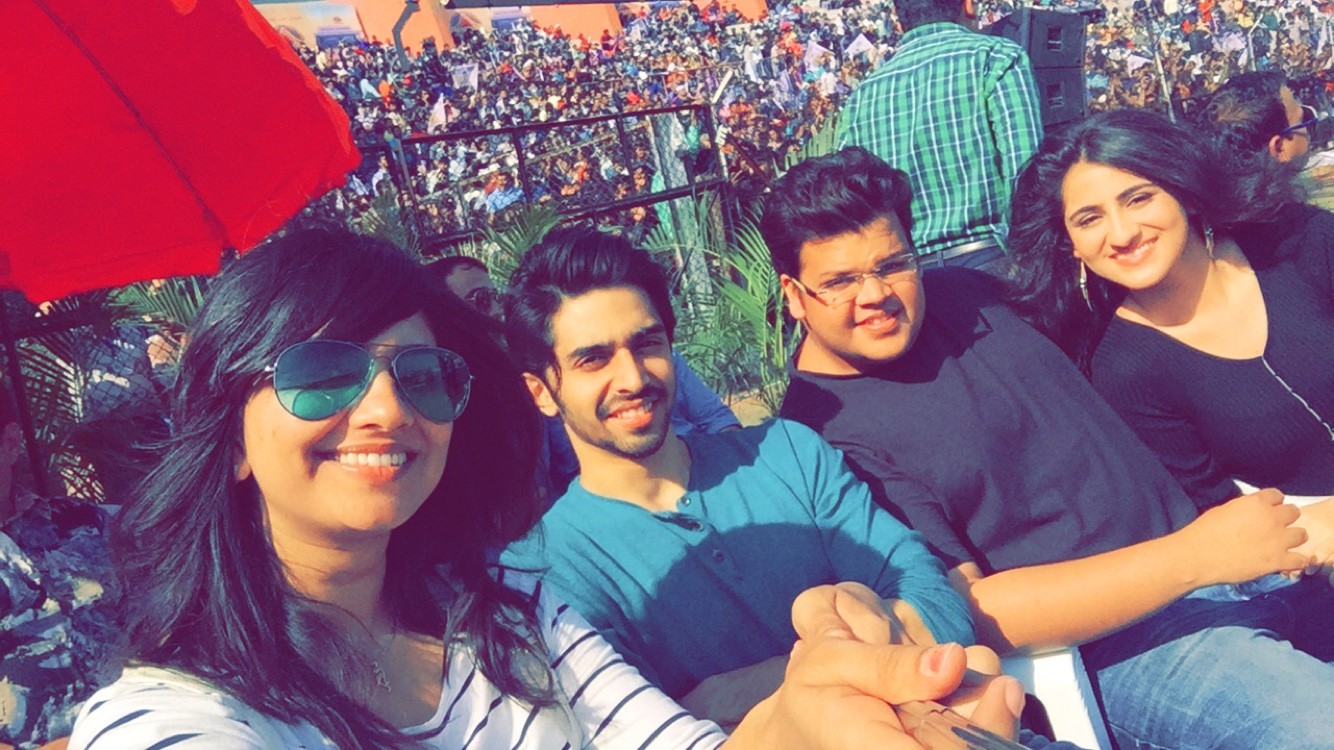 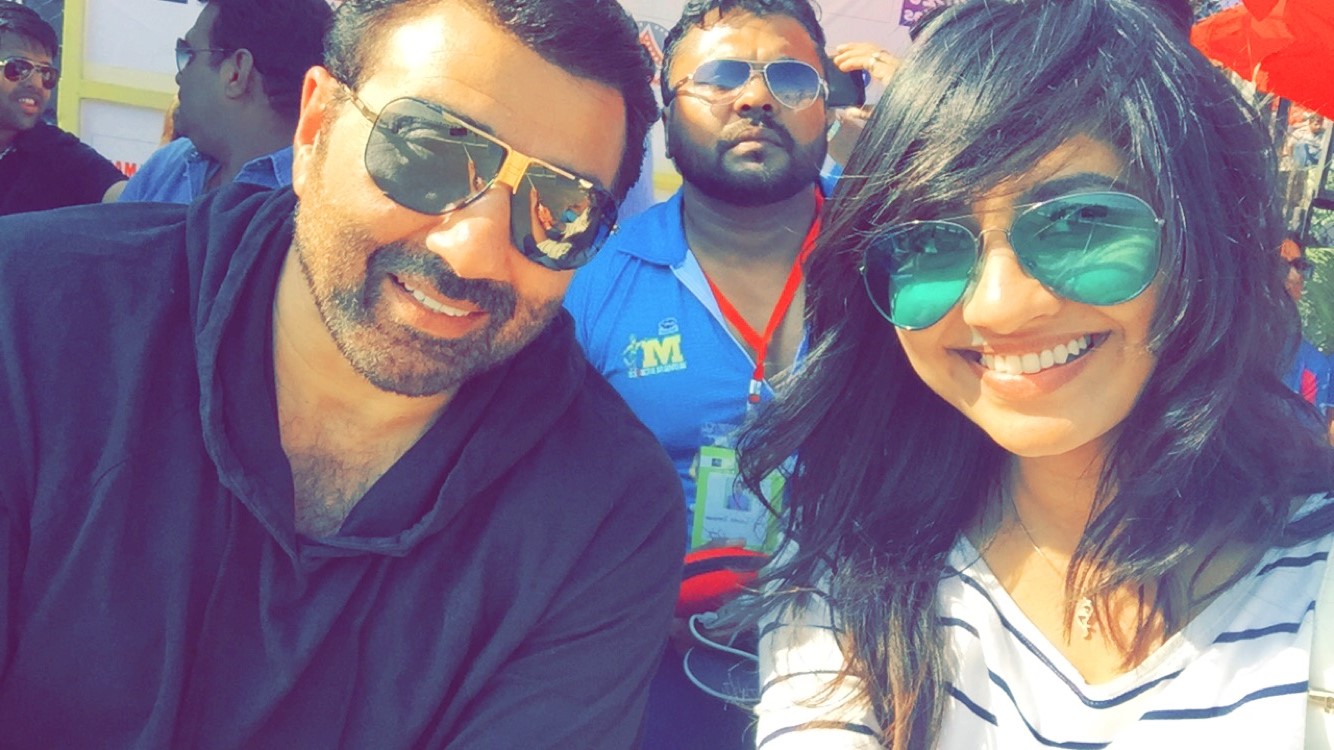 I must Say that Sunny Deol is a very humble person & I’m really impressed with the way he talks.