What I liked the most: Prakash Jha as a corrupt cop. He just nailed it. His voice, acting, expressions, body language badhu jj Todddoo chhe.

What I didn’t like: Story… same predictable one plus Laambi.

Watchable or Not: Yes it’s a watchable film especially for those who love such kind of genre. Priyanka Chopra & Prakash Jha’s Fan will surely going to like this film Baaki Overall below Expectations chhe Jai Gangaajal Movie. 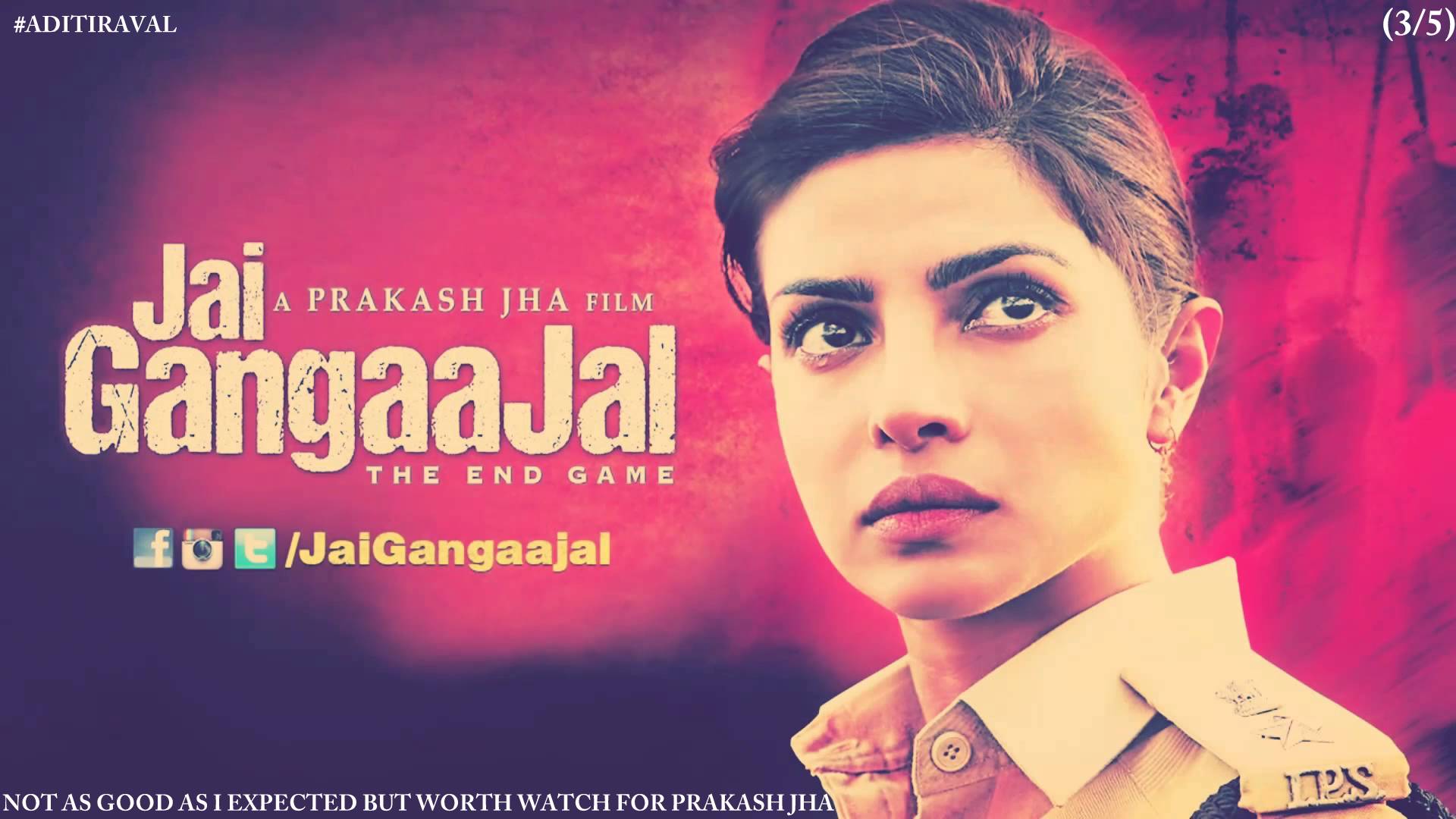