Be it any industry there are stories wherein the success of one person can be attributed to the other without second thoughts. Bollywood is full of such examples wherein actors, singers, lyricists have got their lucky break through unexpected people. Let’s reflect at a time when you or I were not even born. In those times, Avinashji Vyas – Kalyanji Anandji introduced Manna Dey, Kishore Kumar, Lata Mangeshkar, Mohammad Rafi and Asha Bhosle to the world of Gujarati Cinema. 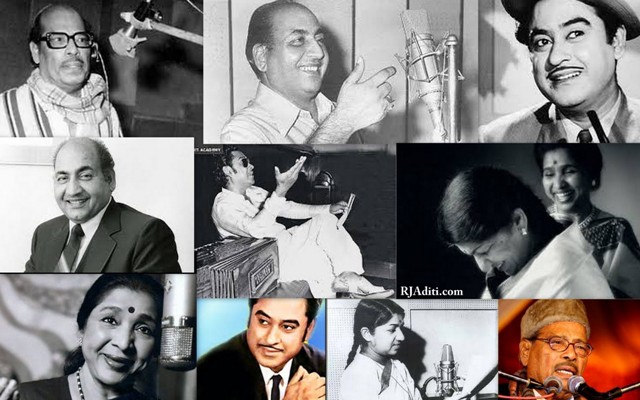 But talking of Urban Gujarati Cinema do you know which composer gifted the industry which singer?

In 2005 – Music Director: Prasad Kardam introduced Shaan & Shreya Ghoshal in the movie ‘Love is Blind’ which was a stepping stone towards Urban Gujarati film. Vishvesh Parmar composed the First Gujarati Rock Song ‘Pankhida’ and it became a debut for Bollywood singer Suraj jagan. 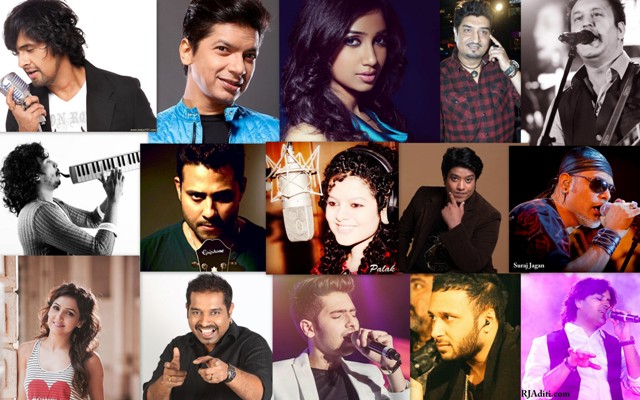 Jatin Pratik has given a diversity of singers who sang in Gujarati like Sonu Nigam, Rashid Ali, Neeti Mohan, Neeraj Shridhar and Javed Ali. Javed Ali has sung for Rushi Vakil’s Independent Sufi Gujarati song as well. Paresh Bhavesh recently got Ash King, Palak Muchchal, Nakash Aziz and Farhad Bhiwandiwala to debut whereas Divya Kumar got to debut in Urban Gujarati Cinema because of Advait Nemlekar. 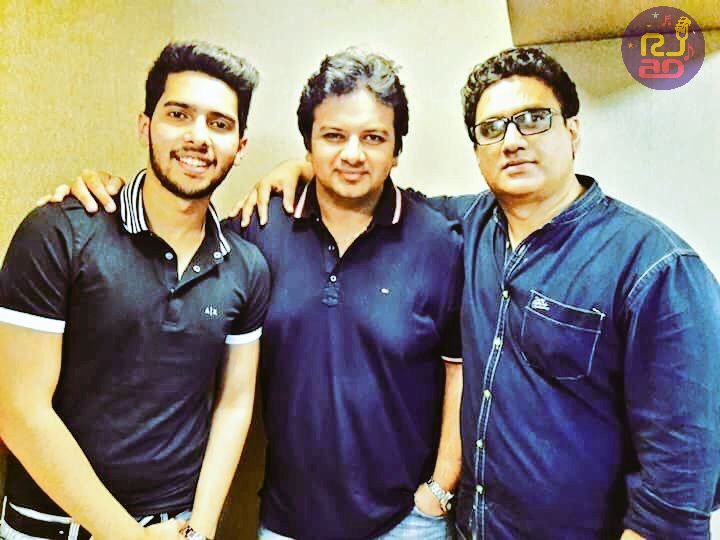 And Now Shankar Mahadevan and Armaan Malik are stepping into the urban Gujarati industry as a singer.Now if the person who has managed to get the 2 generations together also ends up being a Gujarati, then it is obvious one can be tempted to throw plethora of questions at him. This magic is weaved by none other than our very own Indian composer from Gujarat who is spreading his strong roots in Gujarati, Hindi and Marathi industry as well. No one would have ever thought that he could get these two singers to sing in Gujarati and this in itself is a strong reason of my attention being drawn towards him. 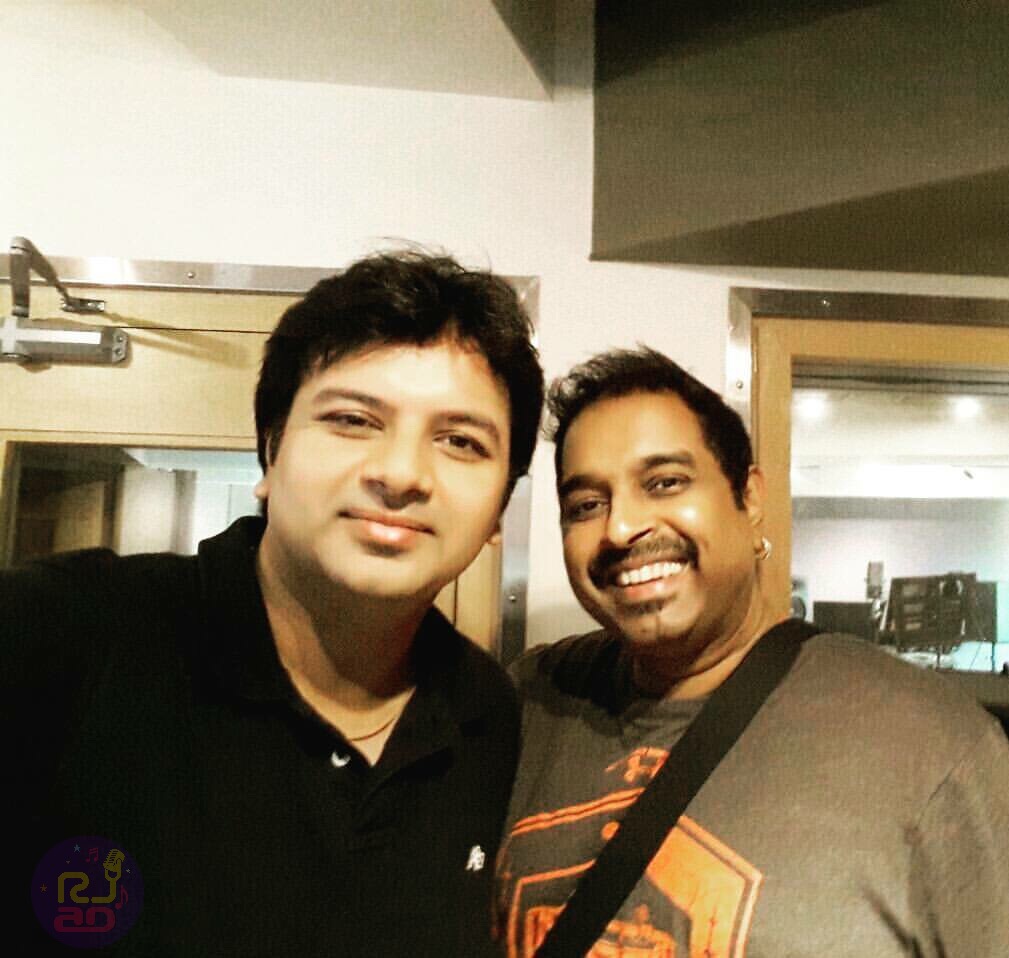 I used to compose for music albums, jingles and TV serials in Ahmedabad. One fine day, I got a call from renowned music composer to come down to Mumbai and assist him for his Bollywood films. I thoroughly prepared myself and in no time I moved to Mumbai and now it is going to sound very filmy but yes after so many unanswered calls I was informed that I was not assisting him. I hardly knew anyone in Mumbai but I decided not to give up. I thought of jamming with myself and creating song bank. In the midst of all the technical errors and mental struggle there was a ray of hope. I called up Monty Sharma (Composer of Saawariya, Black etc) & that’s how it all began. Ramleela is one of the multiple films in which I assisted Montyji. Soon I got a call from Abhishek Jain for Gujarati Film ‘Bey Yaar’ in which I scored background. This was my entry in Gujarati cinema. After that I did Title Track & Background for ‘Gujjubhai the Great’, Theme & Background for ‘Chhello Divas’. Recently I did music for a Marathi film called ‘Bho Bho’.

Your specific reason of thinking of Shankar and Armaan. Which magic worked to bring these stars on board? Relation, choice of song or profession?

The Song ‘Maa’ is one such song which needed a singer who could emote the lyrics very well. I tried two singers but constantly felt that the song needed more intensity and Shankarji was the only name that came to my mind. His reaction was unbelievable when he heard the song for the first time & I had recorded Armaan earlier so he somehow trusted my work and there is a good personal and professional bond between us which worked for ‘Mann Gamtu’. Also the title track sung by Kirthi Sagathia is very youthful and catchy.

Before finalizing a film, which factors do you look into?

Script at first place and then I check the technical team and star cast involved in the film, if I’m happy, I go ahead.

Being in the field, I am aware why Gujarati songs don’t manage to generate revenue, but to increase the commercial value of our songs, what steps do we need to work out?

1) Youth start taking an interest in to Gujarati Music, as youngsters makes the song super hit and if the songs are doing well, Radio Station or TV will soon change the policy and will start play Gujarati Music.
2) Stop Piracy and buy the songs.
3) Let’s be proud of our language and Gujarati music.

Do you think lyrics are an issue?

I don’t agree with that. All Gujarati songs which did well have been appreciated in total. Especially nowadays the lyricist-writers do not use words or meanings which are difficult to sing or understand.

As far as Urban Gujarati films are concerned where do you see its future in terms of music? Can regional platform generate the required push? How did it help in your case?

Well I see a great future of Gujarati Music Industry as it’s really doing well in no time. Also what a new age composer should focus is only at making good songs without targeting only Bollywood, since if your work is good, you will shine out. In my case, Gujarati & Marathi has done wonders to me and also given me a lot of work in Bollywood.

Please let me know your future plans, upcoming projects and message you would like to give to the youth.

Message to Upcoming Composers: Be Honest to your work and do not work for fame & money. Everything will follow on its own if your work is good.
♫Before we end this, Let’s have a quick Rapid fire round♪ 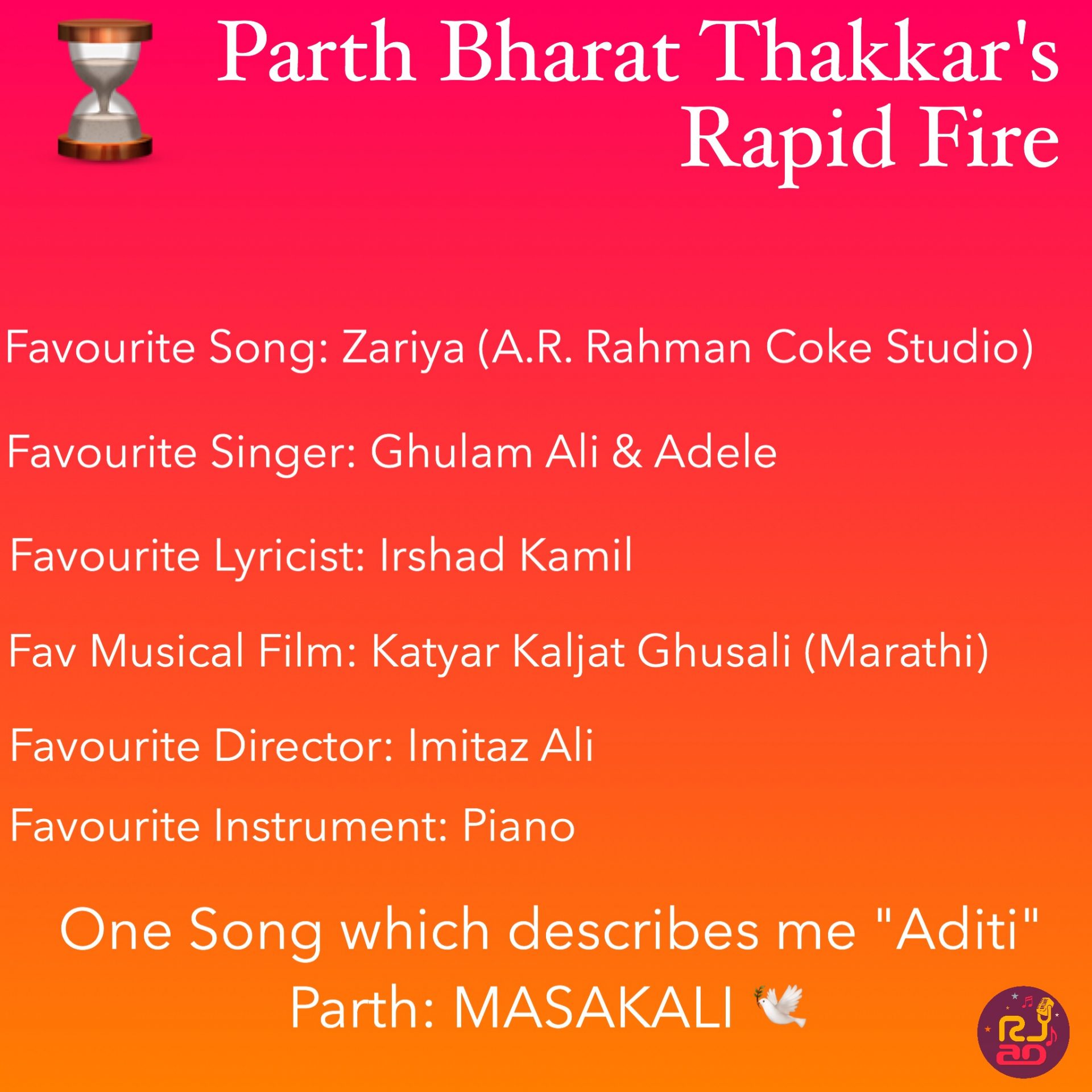 Well that’s how we ended our Musical WhatsApp Chat 😉

Undoubtedly with so much talent and unending enthusiasm from Music Directors, Today’s generation is keeping their eyes on Amit Trivedi & Salim Sulaiman’s debut in Regional Cinema (Gujarati) as a Music Director as well ♪

Wow ! Beautiful article ..it is very helpful For me because i also want to do Something in Music