When I read about the Supreme Court’s Social Media Verdict – The first line that came in to my mind is that ‘ Thanks to Supreme court – koi Ek Media to hai Jahan par Desh ki Janta Aaj bhi Aaazaad hai..”

But all that is now history, given the fact that the supreme court has sacked Section 66A, under which the government exercised the law to jail innocent citizens, whose only fault being speaking freely on Facebook, or tweeting their heart out a little too openly.

Bhale hi hum 15 August ko Independence Day  ke naam par celebrate karte hai Or Bhale kitna hi garv kar lo about India being the world’s largest democracy, but we all know the truth, that in India the only way to stay unharmed is to keep your mouth shut. This explains my dilemma – RJ Ko Bolne ke Nahi , Lekin Kya Nahi Bolna hai Uske Paise milte hai 😉 Kehne ke liye toh ‘Media is a common man’s voice ‘ . But we all know that where sensationalism sells more than genuine news, the people need a medium where there are no filters between the speaker and listener.

Media has always been there to break the news, good or bad. From the sinking of Titanic on Radio, to the moon landing on Television. And for decades Television owed it to the success of News channels, as a torchbearer for the truth and voice of the common man. Lekin social media aane ke baad, its more like giving a loudspeaker to a mute person. 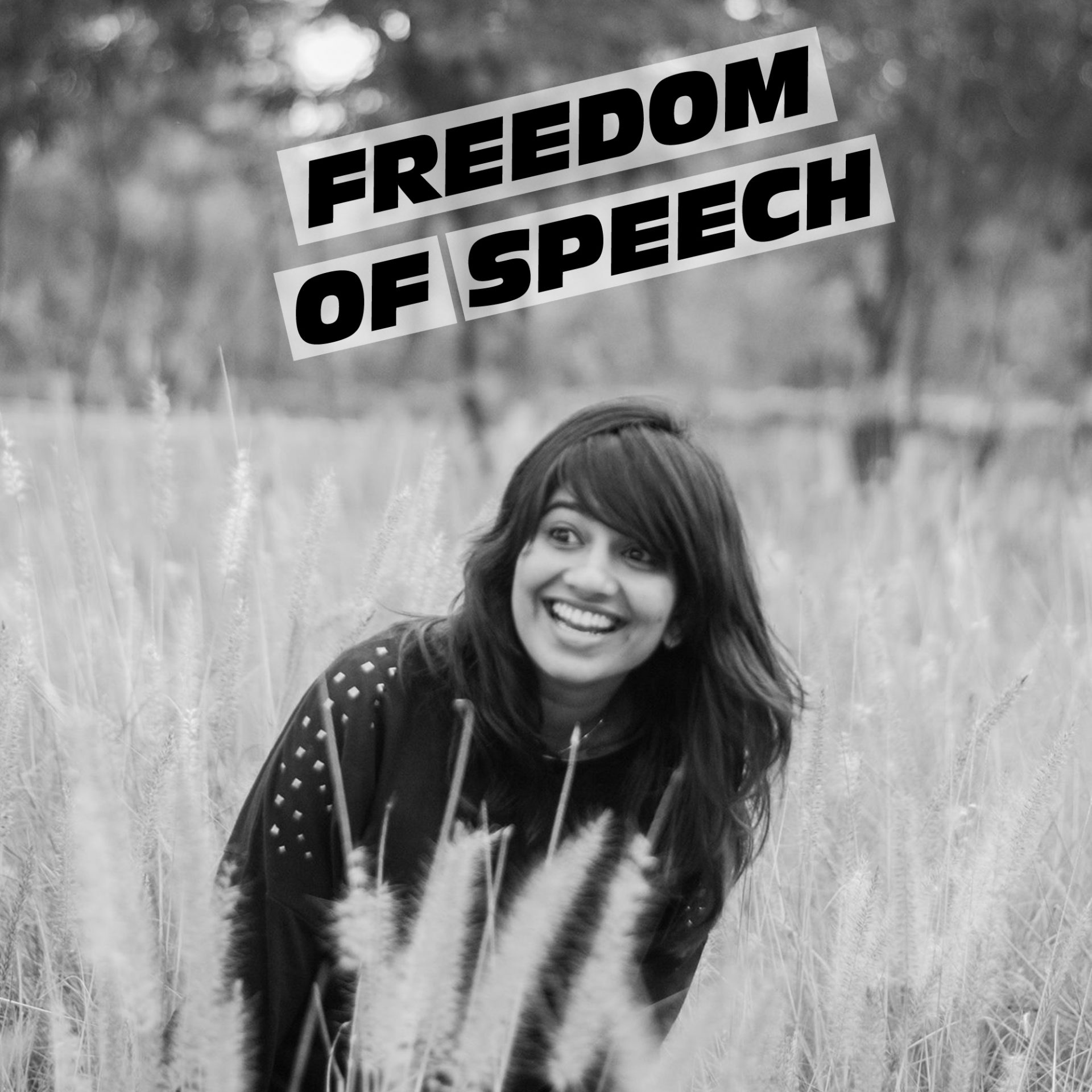 Not just voicing your opinion, but defending your like and standing up for what is right.

From Iraq to India and from Mumbai from Melbourne, The world has come together on social media on several occasions.

Similarly in India, the value of a friendly Facebook or a savvy twitter was limited to movie promotions, Brand Promotions or a netizen’s web diary. But all of that changed in 2012, when a rape and mutilation case in the capital city captured national attention. So much so, that if television bridged a gap between a common man’s voice and the government’s ear, social media made it possible to verbally slap via their words.

Specially when a number of 302 million internet users are present in the country, apni aawaz ko kabhi bhi chup mat karna. Because freedom of speech is not an abuse but a responsibility.

The section was poorly drafted and was vulnerable. It was capable of being misused and, in fact, it was misused,” he said. “There could be a case of misuse of the freedom of speech. In such cases, the ordinary laws should apply and the offender should be dealt with under those laws. If some provisions of the law have to be strengthened, that could be considered. But Section 66A was not the answer.”.

i absolutely agree with what you’ve mentioned in the article, but do you really think it is going make our government aware about problems of common man. now, what they will do is avoid using social media.